The Fears We Can Live Without 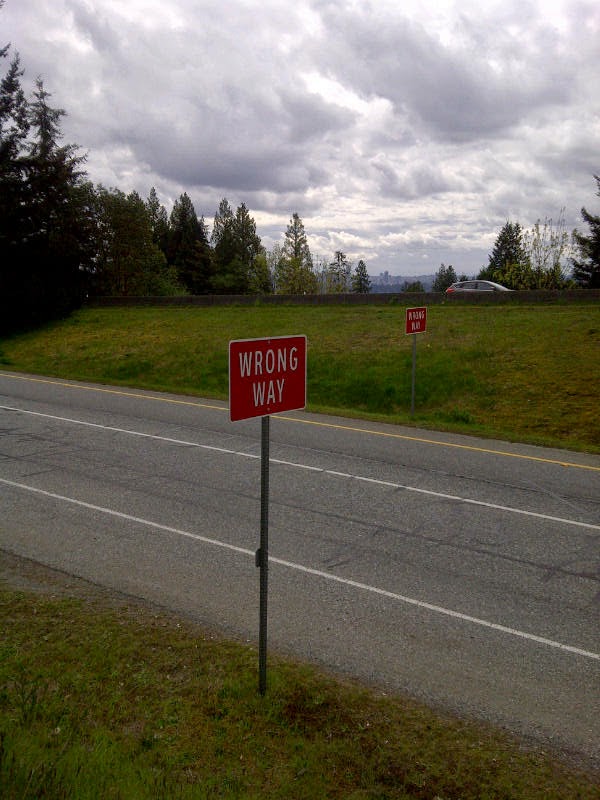 Before heading out to my father’s a few weeks ago to help him navigate the shores of healing, I went into fear. It was based on some rather irrational projections of the future but, nevertheless, they manifested their way into even more irrational thoughts of the present. One of the biggest? I wouldn’t be able to write.

You see, I was planning on spending three days at his house. He doesn’t have a computer. I do not have a portable laptop. How would I organize my ideas?

It took me a few minutes but I finally started laughing. Fifteen years earlier I had the same thought, albeit somewhat transposed. I was in university bemoaning the time spent in writing essays by hand then transcribing them onto the computer. I could not imagine how I would ever be able to type a creative thought without first having written it down in ink.

Then I looked to my bookshelf. How did Homer write the Illiad? How did Shakespeare compose his plays, and Goethe create my most beloved Faust without a keyboard in hand? Sojourner Truth didn’t even know how to write but most certainly composed poetry and prose that inspired both feminists and abolitionists. And, to counter another fear, that I would have no time while caring for my father, JK Rowling certainly didn’t do so badly while raising a son as a single mom. I packed my bags with pen in hand.

It can be quite entertaining and certainly illuminating to really look at the things you feel you cannot live without. I’ve heard people complain with total sincerity that their income is insufficient for a budget already on apron strings only to drive home from work (on an established bus line) to watch pay-for TV. Or the ones that declare organic food to be too expensive but will line up for hours to buy the latest and greatest in electronic gadgets. I once thought I had to have a certain brand of expensive tea to make it through the day.


Vancouverites are paying too much at parking meters, according to NPA mayoral candidate Kirk LaPointe. … LaPointe says the current rules punish many, including people who must get around by car for work or health reasons, small businesses whose customers include drivers, and parents with young children who bring strollers and other supplies on outings with them. ...Gregor [Robertson] and the Vision machine don’t accept the fact that sometimes driving is the only option for many people.


And what, pray tell, did we once do, not so long ago, without a car, even two cars, in every household? Driving is a convenience and an advantage to those who can afford it but is never the “only option”. This is especially true in Vancouver where we have buses that accommodate strollers and wheelchairs, bike lanes and, when driving seems a necessity, affordable car co-ops. And, as a bonus, the latter doesn’t pay for parking.

But driving isn't the only issue here. As George Montbiot writes:

Economic growth in a country whose primary and secondary needs have already been met means developing ever more useless stuff to meet ever fainter desires.

For example, a vague desire to amuse friends and colleagues (especially through the Secret Santa nonsense) commissions the consumption of thousands of tonnes of metal and plastic, often confected into complex electronic novelties: toys for adults. They might provoke a snigger or two, then they are dumped in a cupboard. After a few weeks, scarcely used, they find their way into landfill.


We have to stop this limited thinking that suggests we are helpless without modern conveniences. Our seemingly endless needs, our apparent mindless consumption, and our supposed “only options” are destroying the planet.

If you like this blog, please "like" my FaceBook page and get notices on your timeline when a new article is posted.
Posted by Jo-Ann Svensson at 7:35 AM
Email ThisBlogThis!Share to TwitterShare to FacebookShare to Pinterest
Labels: complicity, environment