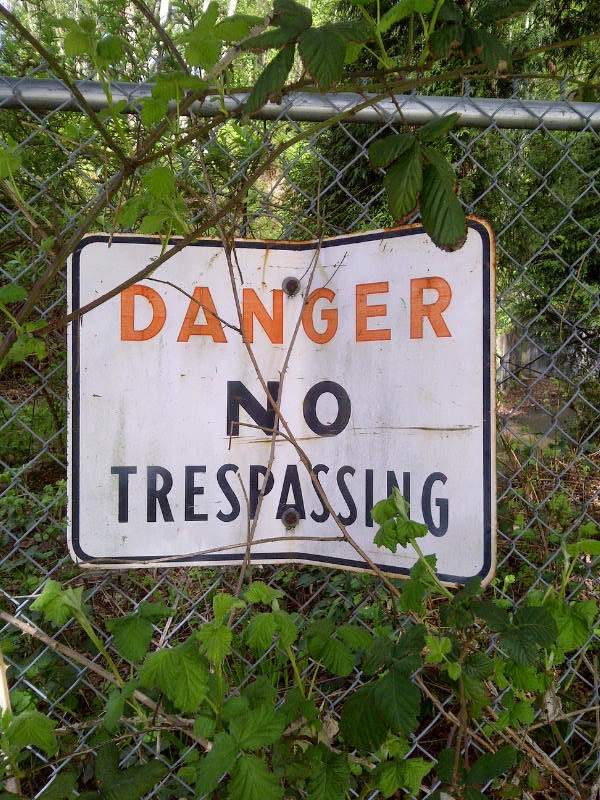 Words are potent weapons for all causes, good or bad. Manly Hall


Some twenty years ago I worked in an emergency shelter. I was a second-year psychology student and I wanted practical experience alongside my academic studies. The learning was intense and, as it turned out, had very little to do with diagnoses and treatment.

One night, early on in my career, I was handing out meal tickets. The shelter provided free meals for the residents and then divvied up the extra food into dinners for the hopeful who queued up at the door. The third person in the line was a man I hadn’t seen for over a month. I was happy to see him… life is dicey on the streets and regulars who don’t show up at expected times are missed with pessimistic gloom. With delight I exclaimed: “Tom! I haven’t seen you in a ‘coon’s age.”  I  barely finished the sentence. Behind him was a woman of colour who took immediate offence. She shouted with strident ferocity (she was also high on crack): "‘Coon? ‘Coon? Who are you calling a ‘coon? I’m a ‘coon; you are a racist!”

My mouth and stomach dropped while heat soared, colouring my face crimson. I stammered an apology but truly, I didn’t know what I was apologizing for. My mother had used that saying all the time when I was a kid, it was an ingrained memory of innocent gibberish.

The woman's accusations grew in volume and, being higher than the shelter rules allowed, was soon escorted out but the shame remained. Even when she returned later that night she pointed and whispered of my misdeeds to any available ears . I was branded with a capital R with no recourse or redemption allowed.

In talking it over with one of the senior staff I protested my innocence. He heard me but only responded that ignorance is no excuse. He was right. It was a painful lesson but a thorough one, indeed.

There were other examples from the past: a mother of a learning disabled child educating me on how hurtful was the word “dummie”, and a friend, her sister a lesbian, illuminating the disrespectful use of “gay” to mean lame. I was not trying to be mean when I used these words, just following the path of my childhood where words gathered steam and garnered an intensity that soon lost their significance except to those they hurt.

I was reminded of these incidents duing a meal with some acquaintances. A lively debate, if not fractious one, evolved. On the one side were those who said that people were too sensitive: that words were taken too seriously and that it is the intent that should be prioritized, not the word itself. And then there was my side that repeated the lessons of my past and said, ignorance is no excuse. Yes, apologies should be accepted if the intent was innocent but changes must then be made—the use of the word in the offending context eliminated from future dialogue.

Unfortunately, there was no resolution. Portrayed to be a politically correct ninny I soon lost interest in arguing against an increasingly irritated (and irrational) opponent; conversation drifted off into that never-never land of sitcoms and bad fashion.

But I wonder about people like these naysayers. Is it because their children are all heterosexual with few challenges in life? I wonder if they were black, a recent immigrant or had health problems—different in any way from the prevailing culture in which they partook—if their thoughts would run different? I am not so sure.  Maybe it’s a general disconnect or a prioritization of action over speech. Or perhaps they decided long ago to deny the power of words, to stop them from hurting. Then again, maybe it is just plain denial: what I don't know cannot harm me or anyone else.

All I know is that words are important to me and I while I will make mistakes (and amends), I will do my best to treat them with respect.


If you like this blog, please like my FaceBook page to get notices on your timeline when a new article is posted.
Posted by Jo-Ann Svensson at 8:07 PM
Email ThisBlogThis!Share to TwitterShare to FacebookShare to Pinterest