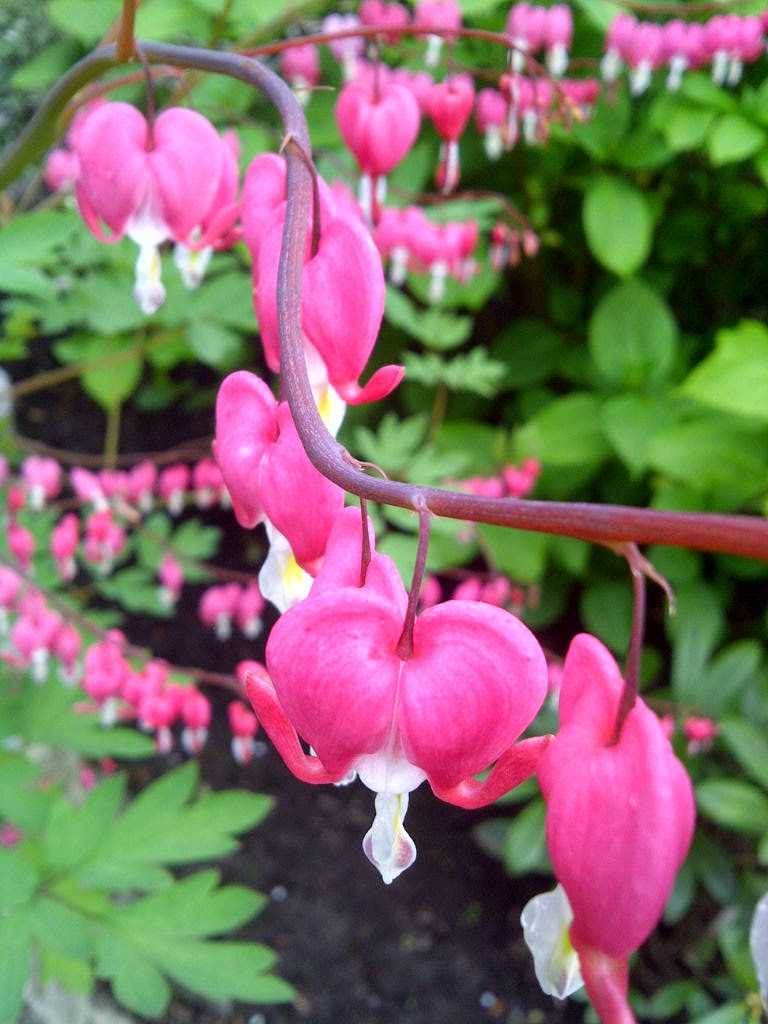 Last week I went out to Anam Cara Farm and Learning Centre to talk to my friend, Carla Webb, about the Heart Centered Leadership Academy (HCLA). The HCLA is an eight month program that empowers girls to celebrate who they are while enhancing their inherent leadership skills.  As the class nears graduation each young woman is putting the final touches on her Passion and Purpose Project, a gift that gives back to the community. I went out to the farm to interview each of the participants in preparation for writing a press release. My hope is that in its distribution to about twenty-five local news outlets, we can garner publicity for this most excellent program.

But that is not the story I want to tell today. A few days after my trip to the farm I visited my father. Although quite active and healthy at 87, he has also quite adept at knowing when and where to conserve energy.  One of these areas is reading. Although he still reads a lot, his ability to comprehend complexities in the written word seems to have declined or at least transformed into a neglected skill. He’s become, in other words, a great headline reader. I know this and accept that discussions of newspaper articles, for example, will never be quite the same.


But what we know and what we want can be separated by vast distances, especially when what we want is a child-like need for approval.


During the visit I told my father about the press release I was writing. I was feeling quite proud but I wanted more; I wanted him to be proud of it, too. The fiction I write is not exactly his cup of tea so I was hoping he could, perhaps, relate to this piece. After all, he knows Carla, has visited her farm and enjoyed her horses. I wanted him to see me if not as a successful writer, as perhaps an up and coming one. More than that, I just wanted his approval. In other words, a lot was tied up into that one page of writing.


So, I showed him the release.


He peered down at it, read it in what seemed like record time and then, looking back at me with solemn sincerity, said: Very good. I bit my lip and took a breath. Yes, yes, I said, impatiently shaking off the compliment, but what did you get out of it? His face crumpled ever so slightly. A look of wishing to be anywhere else came over him: She runs a good program, he said. My voice pitched high and the words started tumbling out in fast motion: But what do you think about the stories I wrote in there, the quotes, the reasons for running such a program? It was if I had just told him a sad story, one of which he had no control… I don’t know, he finally said, I don’t know.


The little girl inside me rebelled and stamped her feet. She fought savagely against my much wiser adult self and won, hands down. Fine, I said, fine. I grabbed back the paper, mumbled some self pitying inanities with that most intellectual conclusion whatever, crossed my arms and sat back to watch the news.


Between new stories I breathed in some slow but sure reminders of reality. I assured myself of who I am, where I was and what I was doing. I updated my fickle mind with concrete facts and opened my heart to compassion. We ate some dinner. I took a breath and tried again. Please, Dad, I said, please read this once more … as slow as you need. I am in no hurry. But I really want you to understand what I have written. It’s important to me.


He heard me. It took some time and it wasn’t easy for him, but he did it. He stopped after each paragraph and we discussed what he read. He got it. He really got it.


And then he told me a story. You see the program I wrote about not only empowers girls in their leadership but supports them in developing skills to work through issues such as group pressure, boundaries and bullying.

He began his tale: I was bullied, too.


As a ten-year-old farm boy, Dad walked the proverbial mile to school in rural Sweden. He went to a one room schoolhouse for grades 4-6. He was poor, didn’t have a bicycle, had a myriad of chores at home and was, what he considered, slow. He didn’t share what actually happened but said he eventually learned to avoid the bullies. Although he told his parents, they did nothing. He was alone.


This conversation was by no means easy. His responses were mostly composed of one or two words. It stretched out between other thoughts that night and continued on our walk the next morning. I didn’t learn much more than what I wrote above but what deepened for me was how devastating and life changing is bullying.  My father, still that little boy in some ways, learned his lessons. Today it takes all his will to ask for help and he painstakingly avoids conflict.


But stories need to be told and change does happen.


The next morning, after our walk, he did something he rarely does: he asked for help in some household chores.


If you like this blog, please like my FaceBook page to get notices on your timeline when a new article is posted.
Posted by Jo-Ann Svensson at 7:56 PM
Email ThisBlogThis!Share to TwitterShare to FacebookShare to Pinterest