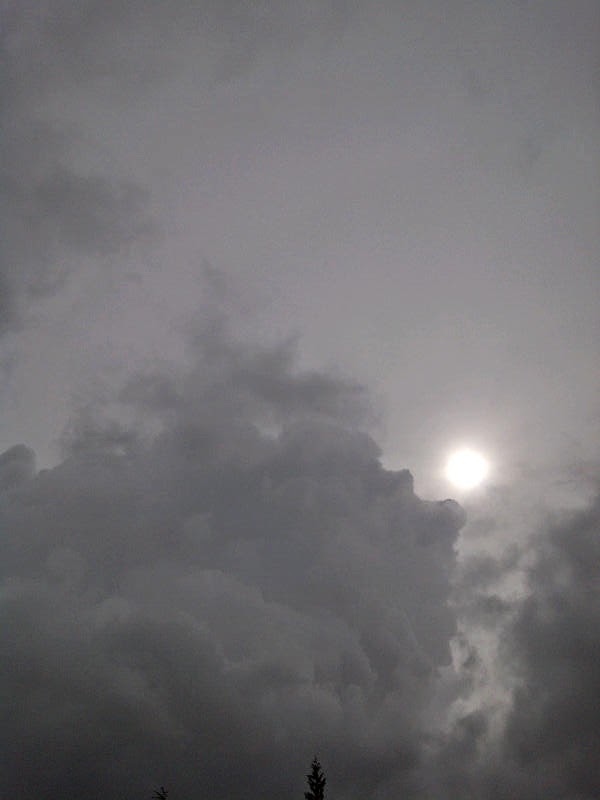 A few weeks ago I wrote a letter to Premier Christy Clark. I cc’d my MLA, Ralph Sultan. The letter was in support of BC teachers. Mr. Sultan replied with an articulate and well thought out three pager in which he highlighted the issues facing BC’s education system. I respect Mr. Sultan and would vote for him if he belonged to another party. Below is an excerpt:

Teachers in today’s world have a tough assignment. Classes of varying size tend to be further complicated with students of markedly different capacities. … Extremes of intellect, emotion, or behaviour, at both ends of the scale, are manifest. The challenge of teaching such heterogeneity is great…

As if that were not challenge enough, teachers today are commonly expected to fill the voids in upbringing among students who present themselves with inadequate norms of civic behaviour, socialization, discipline, and concentration—or even basic nutrition. … So when teachers exclaim that there job is hard, we should respond ”Yes!” And thank them for their efforts to maintain our society.

Does the solution simply boil down to more money? I don’t think so. But if society decides to allocate a larger share of our collective resources to the education of our young, then society must be prepared to dig into its collective pocket book to pay for it. This means higher taxes. …

…It is my observation that my constituents want to hang on to their money as much as possible.

It is that last sentence, however, that says it all. Governments only have as much power as they are given by the people. Unless they are a dictatorship or have a tendency to stuff the ballot box, local representatives have to please their constituents to remain in power; without the authority given to them on Election Day they have limited capabilities to make change, good or bad. And therein lies the key. We live in a democracy; if we want change, it is up to us to push for it.

But it’s not just about making our voices heard.  We have to be willing to make hard decisions and, indeed, sacrifices to safeguard the potential of success for future generations. As Mr. Sultan implies, a higher quality of life for all citizens is not cheap.  Someone has to pay the toll.

As a retail clerk I hear people complaining about taxes every day. Then something interesting happens: they get into cars and drive on roads and highways; they pass soccer fields and parks, drop off books at the library and gaze appreciatively at the beautiful flowers bedecking some street corners. On arriving home they are guaranteed a system where clean water runs in and sewage runs out.  Their kids go to public schools and on summer weekends, the beaches are cleaned and guarded by city personnel. All this is maintained and paid for by  municipal and provincial taxes. If they get into an accident their health care is heavily subsidized and while gas prices are high, we still pay less than what we would if its true cost included environmental damage. Our taxes pay for our standard of living.

If we truly want to support teachers, it must be made clear to our government that we are willing to pay for it. Cutting elected official’s salaries and forgoing superfluous infrastructure (i.e. BC Place’s retractable roof) is not enough. It still comes down to limited funds and hard decisions about what we want to prioritize and what we are willing to do without. Do we care enough about education to take money from some other sector or pay extra taxes? Does industry care enough? Are we willing to pay more now so that our kids will live better lives and, hopefully, figure out how to get us out of this mess we, and previous generations, have created?

The same goes for the Enbridge pipeline. I, along with many folk, do not want it. But are we willing to make the sacrifices necessary to cut down on our oil consumption so to make the need for more pipelines, oil carrying trains, supertankers and deep sea oil wells obsolete? Yes, we need the federal government to seriously look at cleaner energy sources but it isn’t happening today and most certainly won’t be in place tomorrow. If the pipeline does not go through are we willing to make the necessary changes in order to reduce our dependency on cars, planes and other combustible engines? Can we reduce our love of plastic; polyester and synthetic rubber (running shoes, tires) to name but a few oil based items?

David Suzuki sums this up this last argument nicely:

Our choice is between ignoring overwhelming scientific evidence about the human contribution to climate change and pollution or changing our ways and reducing carbon emissions and fossil fuel dependence. It's about whether to join the green economy or pin our economic hopes on an increasingly risky industry. It's about the kind of country — and planet — we want to leave to our children and grandchildren.

We need to make decisions, and we need to take action. Our future, whether it is our children's education or the air they breathe, is counting on it.

Posted by Jo-Ann Svensson at 8:53 PM
Email ThisBlogThis!Share to TwitterShare to FacebookShare to Pinterest