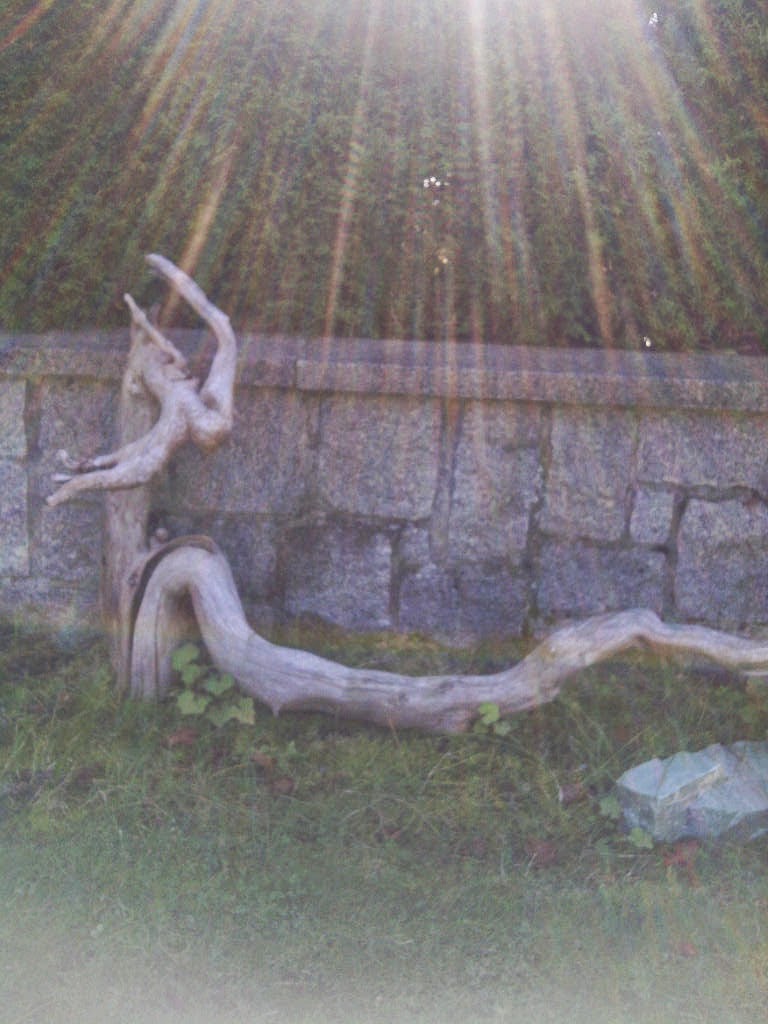 A new prostitution bill was recently introduced in Canada's parliament. The proposed changes are based on the so-called Nordic Model used by Sweden and Norway. Supporters say it will support women in getting off the street by penalizing the clients. Critics argue that is does nothing to protect sex trade workers from violence.

Although I lean towards regulated legalization I do not feel we are approaching the sex trade from the right angle. Instead of looking at prostitution from a judicial perspective, we need to first address the key issue: violence against all women regardless of their profession.

CBC’s Daniel Schwartz provides a brief summary of countries with varying approaches to the sex trade. From New Zealand’s highly regulated legalization to Spain’s unregulated legalization, and Canada’s proposed criminalization of the clients (not the workers), critics from each region say that women, especially those that work on the street (i.e. not in brothels), are still vulnerable to violence.

The common denominator with the above mentioned countries is that the vast majority of sex trade workers are female. Violence against women in this profession will not decrease until we put more effort in stopping violence against all women.

I write this from Canada. I feel very fortunate in my birth place. I could have been born in Nigeria and risked being kidnapped and sold to the highest bidder; in South Africa where every four minutes a child or woman is raped, or in India where it is a mortal liability to be a lower caste woman.

But am I so fortunate? Violence against women in Canada may not make the international news on a regular basis but can we forget the fourteen female engineering students at Montreal's Ecole Polytechnique? The 43 women (the majority being aboriginal) missing from The Highway of Tears; or Angela Wilson; Wendy Landry-Beaudry; and Thi Tam Nguyen, to name but a fraction of the women assaulted and/or killed in Canada every year. And this does not even include the RCMP report (published in May) that found “there has been a total of 1,181 reported cases of murdered and missing aboriginal women over the past 30 years. Even the RCMP were shocked.

The Canadian Women’s Foundation states that:

Why so much violence?

The Canadian Women’s Foundation and others believe it is found in gender inequality. I agree. That inequality starts from day one. It is in our language, our culture and our work places; it is in the confused messages sent out daily by caregivers, educators and employers. Canada is a place where boys are still encouraged to be rambunctious and assertive while girls must remain young ladies; where dressing sexy is sanctioned by mass media but judged by society as a sign of loose morals; where women leaders are deemed bitches when they show their mettle; where in 2010 there was still a gender income gap of 19%; where women make up only 3% of the top CEOs; where the RCMP is facing a sexual harrassment class-action suit; and where females of all ages are called girls, by definition, immature. (see Do Not Call Me a Girl)

To stop violence against women we have to start by teaching our children that violence is not only wrong but that inequality does not make for a better society.

We need to teach our children:

This list is by no means conclusive. I invite you to add to it in the comments.


Posted by Jo-Ann Svensson at 7:13 PM
Email ThisBlogThis!Share to TwitterShare to FacebookShare to Pinterest