Copper and Gold: Mount Polley (and our) Folly 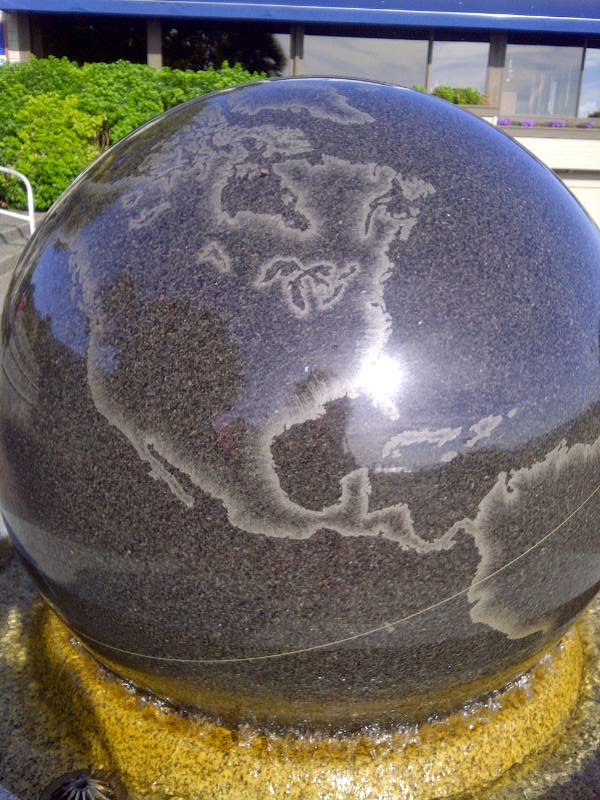 Once again we have a natural disaster. This time in our own backyard. When are we going to learn?

And with “we” I don’t mean the provincial government nor the mining association experts who tell us that BC has the most stringent mining regulations in Canada. Nor do I mean the Mount Polley mine owners who add insult to injury by stating, “the water is near drinkable”. No, when I say we, I mean you and me: citizens, voters; tax payers and, most importantly, consumers. When are we going to learn?

I must admit my ignorance when I heard about the dam failing at Mount Polley. I had no knowledge of what was mined there (copper and gold) nor even what, exactly, was a tailing pond. A quick google search found that tailings are a mixture of water, sand, silt, or clay and left over residue (usually toxic) from the extraction process. The pond is where this sludge-like mixture is stored. For a more detailed explanation click here.

Tailing ponds are BC’s most common way of dealing with the detritus of mining. It is also one fraught with risk. As Bill Donahue, director of policy and science with the Alberta-based environmental non-profit Water Matters states: "Tailings ponds are not considered a stopgap; they're considered a solution…. And not really reasonably so." Besides dam failures, the ponds can leak: In February, Environment Canada “found that mining waste water from oilsands tailing ponds was leaking into the Athabasca River. The study estimated that one dam was leaking 6.5 million litres of polluted water a day into groundwater.”

Once mining has ceased, BC companies must carry out a rehabilitation program in which the tailing pond and the mine itself are reclaimed by nature. Ponds, which are lined with a supposedly impermeable substance, are first dewatered. This process siphons off much of the water (to use in other mine processes) and turns the tailings into a thick paste. The pond is then capped with, once again, a supposedly impermeable substance. Soil is placed on top and vegetation planted—the land is “reclaimed”. The problem with this solution is two-fold: how do you monitor this "impermeable" container when its buried under tons of dirt and what happens to this sludge if it does stay contained? Does it just sit there for eternity? (Note: Suncor is experimenting with transforming these ponds into a safe environment for fish and wildlife.)

There are better or, at least, more environmentally sound ways to take care of tailings. For example: A Phoenix-based copper mining firm has developed a patent for packing residual tailings into building bricks. The only purported issue, is that it is overly expensive to process.

And therein lies the key. Are we, you and I, willing to pay the cost, the real cost of living the life to which we have become accustomed?

I looked up how copper and gold enrich our lives. Among other things copper is a vital component in transformers, power cables, plumbing, internet networks, mobile phones, and computers. Gold is not only pretty but is used in telecommunications, circuit boards, medicine, and dentistry. Are we willing to pay more for these products to protect our environment?

As a retail clerk, my experience would have me say no: the majority of us do not want to pay more. Most people, or at least those I come into contact with at the building supply store where I work, want the cheap goods of Walmart,  Home Depot, and Costco.  The general attitude is one of being owed ("I work hard for my money!") or that higher prices always mean the proprietor or corporation is profiteering off the innocent consumer.

And yes, wages are not keeping up with the cost of living and some CEOs are making outlandish profits but I also believe we have to be more discriminate  on how and where we spend our money if we want a liveable environment for generations to come.

The true cost of anything, whether it be clothes, gas, medicine, or computers, must include the environmental and human toll: fair wages make for expensive clothes; environmental safeguards increase the price of oil; organic farming processes are time consuming and costly. Are we willing to pay the price?

If we stop buying the cheapest and start looking for the most environmentally sound and humane products, corporations will listen. They have to: corporations follow the money. Look how organics have invaded the market… even Walmart sells them. And if corporations listen, so will governments.

We need to stop blaming governments and corporations and start looking within. We hold the power and it’s in our wallets.