Limitations and Vulnerabilities: The Contours of Life 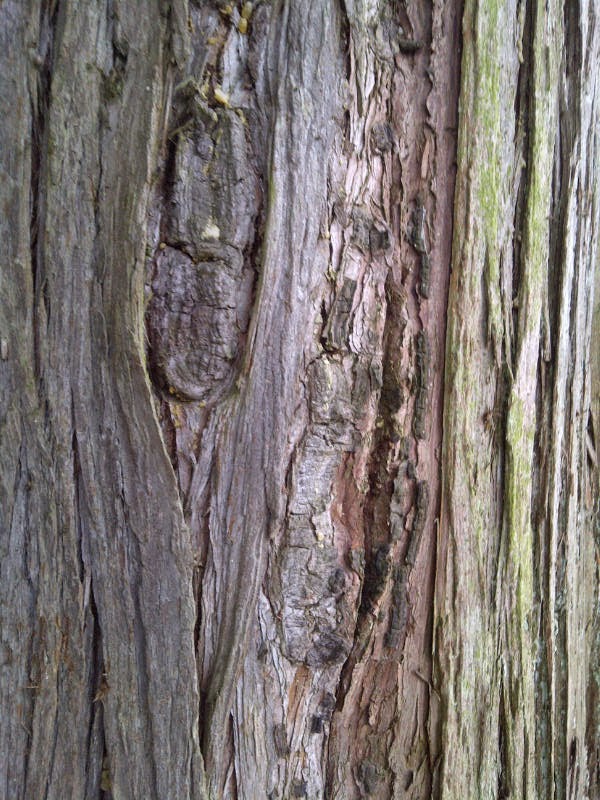 I listened as she spoke of her recovery. The stroke was three months prior but she, a friend of my father, had reached a plateau in her healing. “Oh,” she said, “I’ve worked hard, did everything the doctors and physios told me to. I have gained much but the gains have stopped. There is a large possibility, I am told, I can expect no more.”

It was difficult listening in silence to this strong and independent woman speak of her unwanted and unexpected limitations. They are not yours, I wanted to shout, do not accept them. But, in fact, they were hers. Although she stated she would not stop trying—that she would keep working through the loss of balance and the neuropasy; keep trying to regain her calm and strength; her focus—I could see the reality setting in: this may be it. And, with that knowledge, there was deep sadness.

I’ve seen this sadness before and have even experienced it myself. Whether it is from the loss of mobility, of innocence or some other aspect of self—it is that point of no return: I will never be the same again.

I recounted this story to a close relative. Through similar conversations I knew with almost certain prescience what her response would be but, unlike the woman above, I continued in my ways: I am unable to accept reality, the limitations, one could say, of our relationship. I want and continue to want a shared response or, at minimum, a sign that my perspective has validity. It was not to be so.

This relative, “Mary”, is, as she has always been, a measure of stoic perseverance. “You cannot stop,” she says, “you must never give up”. In between the lines the message is clear: to even ponder one’s limitations is to die. She could not hear me even as I agreed that one must keep trying but that there is a point when one must assess the situation with open eyes. And that point, I suggested, is one of poignancy.

Mary’s teeth bit down on her lips and her head shook in disbelieving wonder. She couldn’t see the tender moment, only the surrender of the good fight— the loss of life as she knew it to be. I felt sad for myself in that I wasn’t heard and that we didn’t connect. Later, I just felt sad for her.

This heart-felt moment I was privileged to witness with my father’s friend is, for me, a time of coming out of denial. It is a clarity of thought that can bring relief, a letting go of tension; a giving, one could say, to the gods of fate rather than those of the will. For others, however, it can be prefaced with depression.

I saw what looked to be the beginnings of depression in this friend of my father’s. I saw she was low and felt she would probably go much lower. And, although I had no doubt she will climb out—it is not only in her nature but in her ability to ask for help—I also saw the necessity in her going into the depths, of exploring its slippery walls, its non-existent handholds and darkened paths.

I remember exploring my own hole, deep down near the bottom. With my fingers I transversed the contours of walls that ever threatened to close in. At times, they felt soft and warm like a comforting blanket; I yearned for their dark solace. Other times these walls exuded pain—sharp and jagged—or felt hot and weighted, burning me in their persistent pressure. I knew this hole quite well before I finally found the handholds and climbed out. I am glad I did but I am also appreciative of my experience. In the exploration of the shadows, my life is richer.

Mary and I come from the same family tree where toughness and strength were the trademarks of successful living. Somewhere along the line, however, the branches separated. Oh, I still like to play the role of iron woman, but I know it is far from the truth. More and more I accept my limitations and vulnerabilities. It’s never easy but what I have found is that there is magic in that. The more I accept who I am and what I cannot do the more my world opens up.

I hold a light for my father’s friend that the world will open up in ways she cannot yet imagine; that her strength and determination will pull her through. I also pray for Mary. I hope that one day she will read between her own lines and come to see that life is not always so black and white.

If you like this blog, please "like" my FaceBook page and get notices on your timeline when a new article is posted.
Posted by Jo-Ann Svensson at 7:02 PM
Email ThisBlogThis!Share to TwitterShare to FacebookShare to Pinterest
Labels: limitations, vulnerability