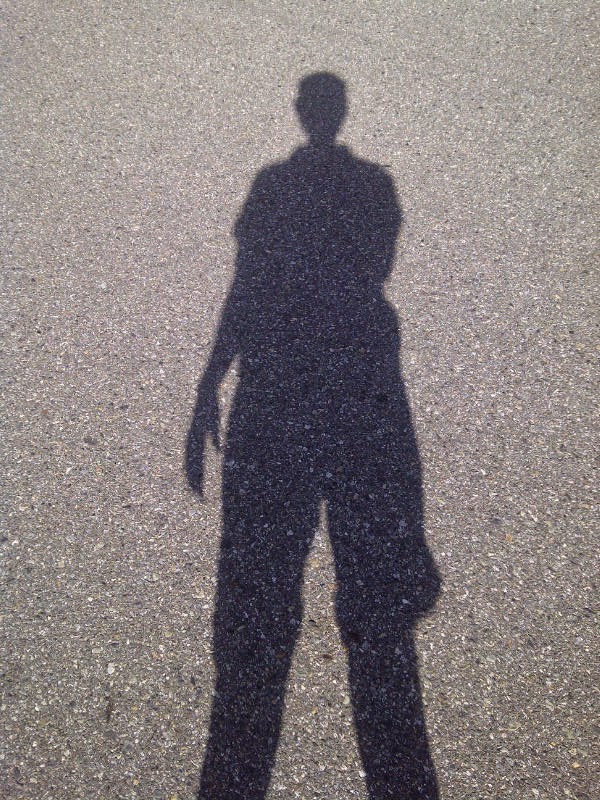 I am often in the lumber yard at my part-time job. I love it there: the physical labour, the view of the North Shore mountains, and the dragon flies that dance by in dramatic tango-like pauses. But what really excites me are the trains on the other side of the fence. Massive bulwarks of steel and iron driven by stone-faced engineers. Impossible to stop with an abrupt will their impassioned visages seem to say: travel at your peril, this track is ours.

But then they do stop. Although it’s a slow glide to zero, the coupler slack rebounds with archetypical horror, of battling titans and havoc wrecking gods. It is the sound of bridges collapsing, a landslide of heavy metal burying a town of iron. The noise fills the air with echoes that reverberate for miles.

The first time I heard it I stepped into shock. I actually entertained thoughts that the Iron Workers Memorial Bridge had fallen down as it did once before some six decades prior. Now, however, it is just a minor thrill. What once scared me barely makes me jump. I have grown accustomed to its presence.

I thought of this after reading a short interview with George Marshall, author of Don't Even Think About It: Why Our Brains Are Wired to Ignore Climate Change.In it he argues that the reason we treat a threat like ISIS with multinational immediacy and the international calamity of climate change with almost lackadaisical indifference is the nature of the enemy. With ISIS, the combatant is a known group of people who intend harm. With global warming, well ... the enemy is ... us.

And therein lies the difference. Does any of us really mean harm when we fill up our gas tanks, turn the heat up or use air conditioning? Do we really have nefarious intent when we build our family home and buy cement for the  foundation or lumber for the frame? Don't we all just want to have a nice life?

It is hard to fight against an enemy that smiles back at us in the mirror.

Although I agree with Mr Marshall's theory, mine is a little bit different. Like the trains and their tumultuous din, its hard to be scared of something with which we have grown far too familiar. And that familiarity is costing us dearly.

If you like this blog, please "like" my FaceBook page and get notices on your timeline when a new article is posted.
Posted by Jo-Ann Svensson at 8:53 PM
Email ThisBlogThis!Share to TwitterShare to FacebookShare to Pinterest
Labels: complicity, environment