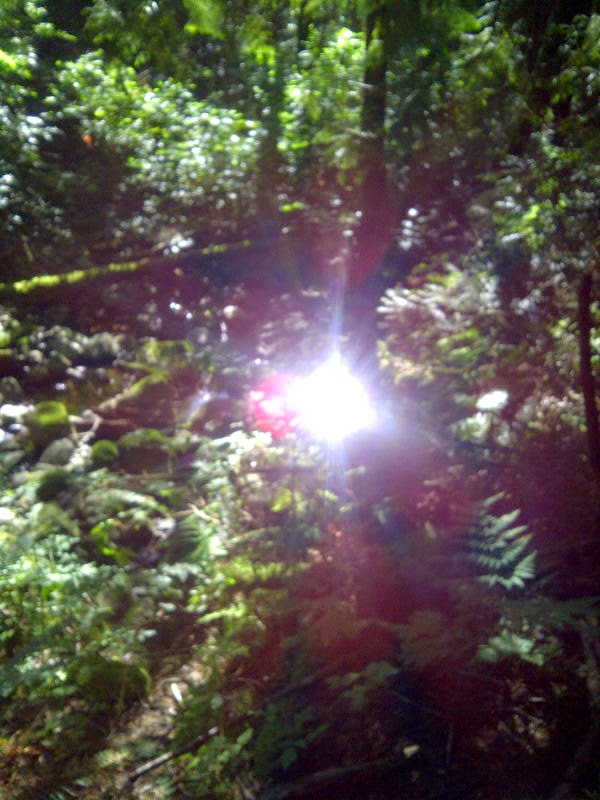 As I entered the Physio’s office I overheard the receptionist talking with one of the therapists. She was describing how exhausting it was tutoring her grade eight daughter in algebra. I took the key to the washroom and on returning the conversation was winding down but still on the same subject. I heard her say: just one rule and I missed it. Her colleague left but not before telling her, almost patronizingly, that it was good to learn new things. The receptionist then focussed on me.

I was always good at math, she said. But I moved provinces the year we studied algebra. The class was ahead of me and I never learned an important rule: that when you subtract a negative, you change the sign.

I never knew it, she repeated. I missed it during the transition and everything is based on this foundational rule. My teacher couldn’t figure out why I couldn’t grasp the more complex formulas and neither could the tutor my mom hired. It’s a major rule.

I agreed again, repeating my words: It’s a big rule. You can’t move on until you know that rule. Her face drew a mixture of relief and loss; of missed opportunities and wonder as she heard my response. It was obvious this revelation—this discovery of a rule she had somehow missed—was affecting her deeply.

I can only surmise how it was for her back then but I imagine it was fairly devastating for this bright twelve-year-old girl to change schools only to find out that she was no longer as smart as she used to be. That if she was wrong about that, maybe she was wrong about everything: who she was, her looks, her popularity—all the things important to a child entering those tender years of puberty. And now, fifteen years later to find out that it was one single rule that she had somehow missed—one small bit of information that could have made a big difference... maybe even of the way she thought of herself today.

She showed me into the session room and I settled down onto the massage table. As I waited for the physio to come I pondered her repetitious telling of the story. No doubt she had expressed this discovery to the therapist whom she was talking to when I first came in the office. And, from the way the story had this endless recording sound to it, it felt like she had told others too.

As I lay there, however, I could her voice distant in another cubicle talking about a different subject. The retelling of the rule story had stopped. I reflected on this and the image of her face from when I had validated her feelings not five minutes before. I wonder if that relief I briefly saw was a sense that she could finally let go; stop blaming herself for not getting it. I could almost hear her saying: I know the rule now, I can move on.

A few weeks ago my father was involved in a minor fender bender. He was at a T-intersection waiting to turn left. The light turned green and he moved forward. Another driver, coming from his left, ran the red light and hit him. Thankfully no one was hurt and damage was minimal but there were also no witnesses. The other driver was adamant that my father ran a red; that he was responsible.

In telling this story my father started repeating himself. His voice became somewhat frantic as he told me again and again that it was not his fault. My voice of reassurance could not reach him. Finally, in a slow, stern voice I said: “Dad, I believe you. You were not at fault.” Then I restated what happened in my own words. He heard me and stopped his endless recording of events. It was as if I needed to break through walls of imagined guilt cumulated through years of being blamed for events beyond his control. He said, “okay”.

I think of all the times I have been repetitive in my need to tell and retell a story. How I tried the patience of many not because they did not believe me but because I did not believe myself. How I, myself, have been impatient with those who cannot let their story lie still. It is as if we all need, sometimes, for someone to take us by the shoulders, look us straight in the eye and say, yes, I believe you, or yes, you were wronged, or yes, you did the right thing, for us to finally look inside and find agreement.

We are not vulnerable children who need an external source of unconditional love and acceptance to build a foundation on which to thrive. As adults it is up to us to find it within, to hold it sacred and to let it shine. However, we are not and never will be perfect … sometimes someone else has to hold the light so we can rekindle within what is naturally ours. And the miracle of it all is, it can be as simple as saying: I believe you.