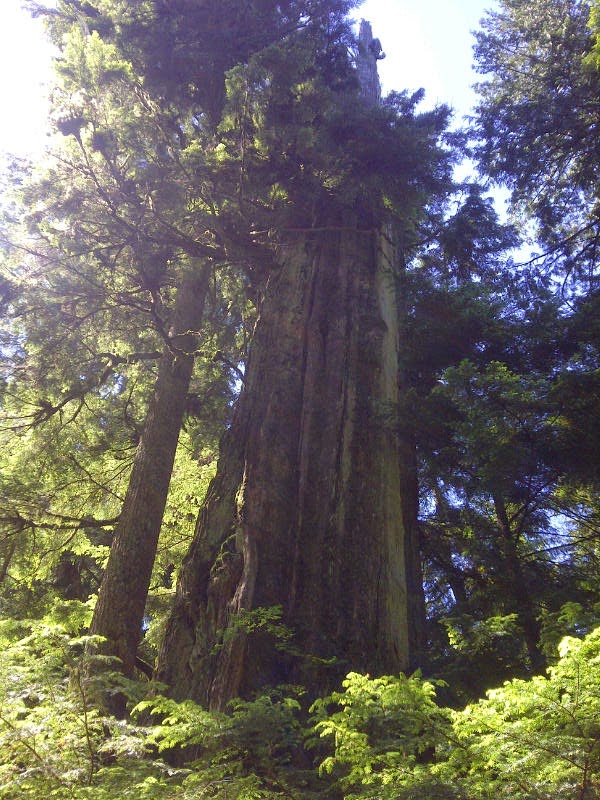 On Christmas Eve, one hundred years ago, a miracle took place. We now know it as the Christmas Truce but back then it was hushed away, known only by the men who experienced it and those they chose to tell. It was the winter of 1914 and the Great War, just five months old, had already descended from the lofty and quick pursuit of God’s will to a cold and wet nightmare of trench warfare. There was to be no early end to this war.

The Truce, we are told by Thomas Vinciguerra of the NY Times, was unplanned but it is estimated that up to 100,000 men took part. There was no internet back then and radio communications were rudimentary at best but the truce spread along the Western Front like a simultaneous spark.

He quotes Private Albert Moren of the Second Queens Regiment:

It was a beautiful moonlit night, frost on the ground, white almost everywhere; and about 7 or 8 in the evening there was a lot of commotion in the German trenches and there were these lights -I don't know what they were. And then they sang "Silent Night" - "Stille Nacht." I shall never forget it, it was one of the highlights of my life. I thought, what a beautiful tune.

The Brits sang back with their own carols. The Germans sang with them.

Vinciguerra tells of how Captain Josef Sewal of the 17th Bavarian Regiment shouted out a wish for a truce. With courage men from each side arose. They crossed no-man’s land, where only bullets had flown, and shook hands. Soon gifts were exchanged, laughter was heard and, in that desolate field of mud and vermin, there was, in what I could only imagine, hope.

The next day there were impromptu games of soccer. Later the dead were buried in joint ceremonies. There was brotherhood.

But it didn’t last. In some places, it is said, the truce made it until New Years Day but in others, it was over by nightfall. British commanders threatened court martials if it ever happened again; some Germans were sent to the Eastern front.

I think of those men—boys, really—who started the singing or who first arose from the trenches. How scary it must have been to trust, to put your faith in another; to believe that life could be different.

May 2015 be one where we all act with similar courage. Where we face our fears with open hearts; live our truth in the face of judgment and cherish that fierce flame that burns within us: our shared humanity; our glowing spirit.
If you want to read more on the Christmas Truce, link to these three sites: New York Times , History 1900s and Wikipedia

If you like this blog, please "like" my FaceBook page and get notices on your timeline when a new article is posted.
Posted by Jo-Ann Svensson at 8:44 AM
Email ThisBlogThis!Share to TwitterShare to FacebookShare to Pinterest