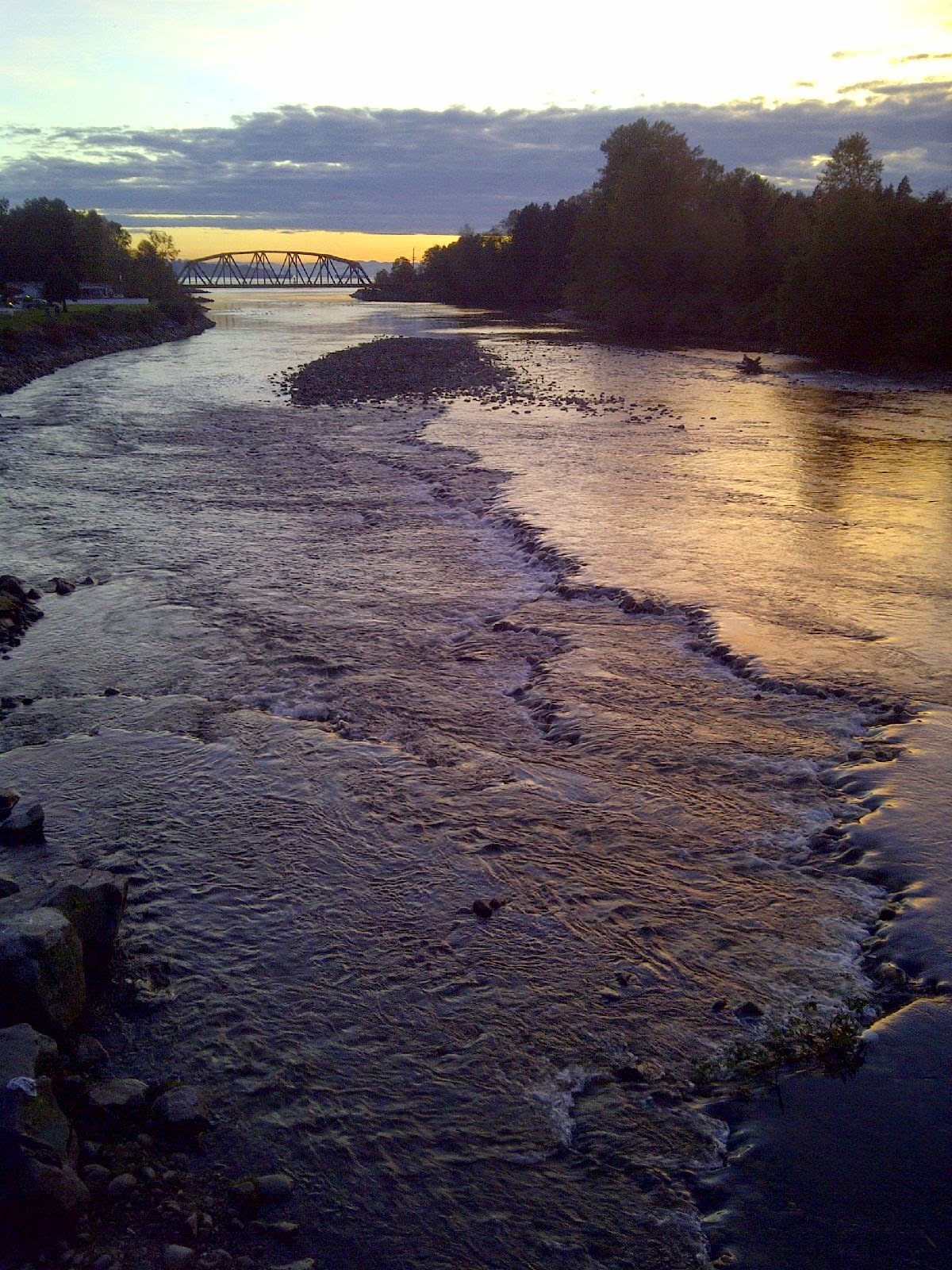 I have learned much in my years as a BodyMind Therapist but I feel one of the most important lessons has been about trust. The body has an innate desire to heal and much can be accomplished by just stepping aside and allowing the process to unfold.

A client walked into my office. He was on the other side of middle age and while he had a youthful energy —a tangible quality that seemed to state his presence before he arrived—there was also a heaviness to his being. I asked of his goals for the session. A bit vague, he wandered here and there before deciding upon “fulfillment”. I want to feel alive again; feel good about myself. It was then he told me about his son’s death a few years before. I am tired of grieving. I believe in expressing sadness but enough is enough, I must let go. I’ve cried too many tears. He added the caveat: I don’t want to go into it today.

Although I felt he could use some more grief work I honoured his request. We focussed instead on helping him come back to centre.

We started in a rather ordinary way: he lay on my massage table and I asked him to find a place in his life where he felt calm, comfortable …. safe. The ocean side was soon visualized. Inviting him to sit there in his imagination, I asked him to notice his surroundings while I grounded our energies—it was a struggle. Tangential thoughts interrupted the process; his mind wouldn’t settle and the energy matched his distractions. This continued until he latched onto an image that reminded him of this place of comfort. It was a seascape, a painting he had done several years back. It is one of three pieces I am most proud of, he said.

He went on to describe the second piece of art, a sketch of a woman. Tears welled as his words brought to life the simple lines of charcoal. Peace, he said, she had such a tranquility about her. She was beautiful. I was blessed to be able to capture it. As he spoke his energy started to flow. Whereas before it was like moving cement blocks, now it was a stream of water, a creek trickling through a bed of rock. Then he described the third piece, a water colour. It was of his son, the child that had so recently passed. As he spoke, the painting came alive for him as others who had passed over seem to surround him. The colours became more vibrant; the strokes filled with emotions.

His energy started flowing like a river, full of volume, abundant and alive. The tears came readily. He is surrounded by love, he said. He is cared for; protected. He is okay.

He walked out my door feeling a lightness of being too long without.

Posted by Jo-Ann Svensson at 7:46 AM
Email ThisBlogThis!Share to TwitterShare to FacebookShare to Pinterest
Labels: healing, trust